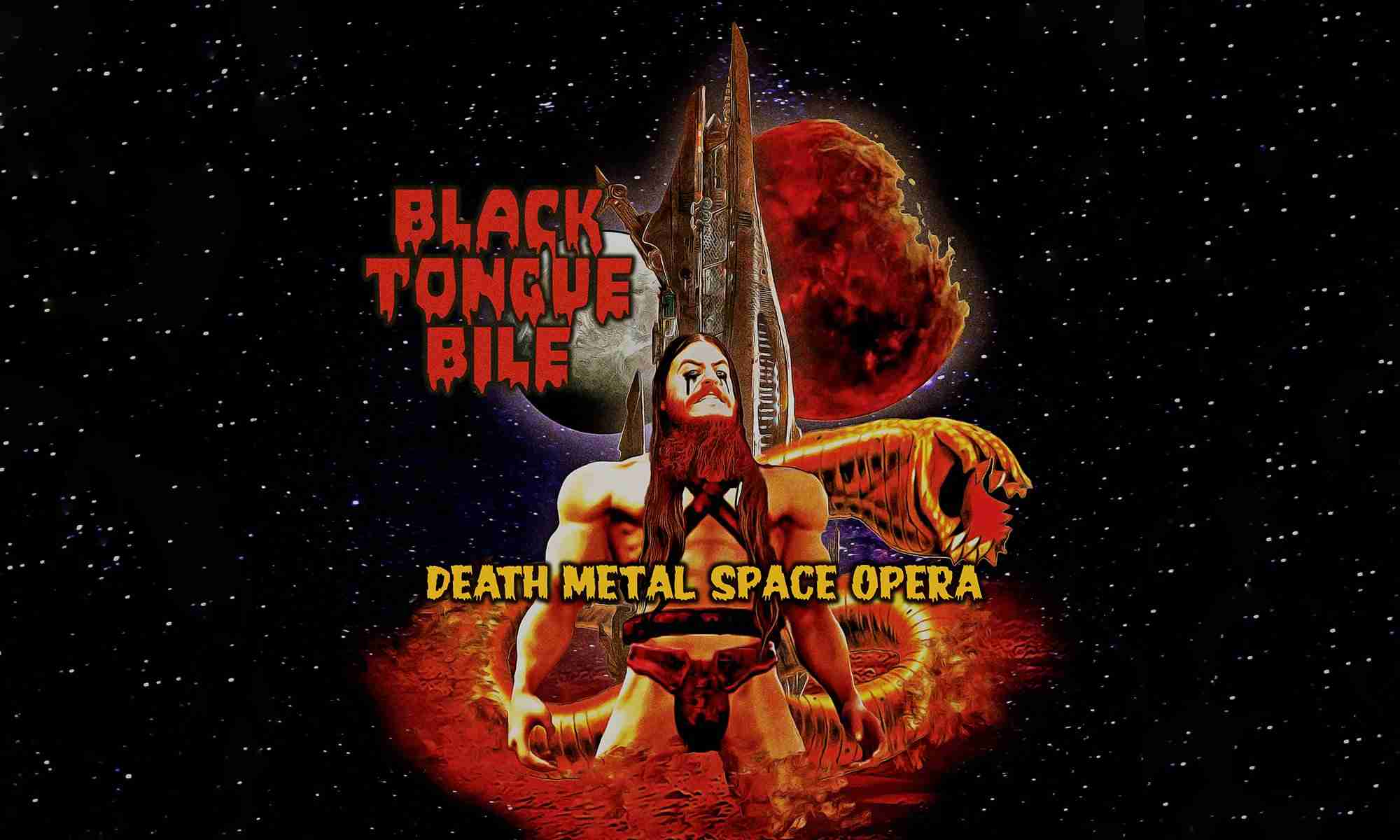 Black Tongue Bile is a Blurdskrerm band fronted by Gydunian Captain Grundle Bumfist. Operating from his spacecraft, The Feisty Maiden, the band has become one of the most influential musical forces in the Vlagorix System.

Black Tongue Bile are known for their crushingly heavy sound, immense musicality and charismatic performances. Formed by notable guitarist, Gaius Black, in a quest to create the greatest Blurdskrerm band of all time…

Coming soon to the LovAnaverse Guild.